An say silence (part one)

An say silence - in contruction


“Durkheim observed: When the consciousness of individuals, instead of remaining isolated, becomes grouped and combined" (DURKHEIM, 1897, online) 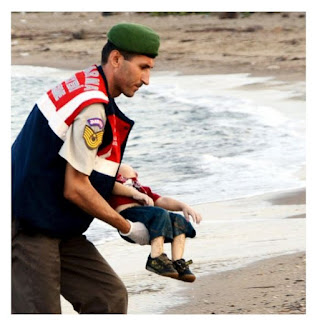 The imagine sociological usually be can help analytic. The boy sírio dead in . Since Durkheim with the book: suicide got already an explication for the dead. But there in century XVI, who will to get what us to will examined between life and dead is Maquiavel. We to view how  the politic is a game of power.


I Others authors (COMTE, MONTESQUIEU, HOBBES) for part II completed.


II Along of politic


The change or tradition, not import the discourse, issues are has time, but I come working on question of death.


Issues with the : not is so in , but on world. Second IBGE on in 2014, 59,5 thousand people has with dead of cause that homicide. But approach is such on life, it between the dead and happiness, how the idea of be proteged (his life) of politic and if the police no isn’t now his protection? The Estado alive: or dead? Democracy her exist? The Estado alive or dead? Democracy: her exist? If, yes, why: Isn’t arriving at an excellent map of equality? View all dead here!


This great increase of the quantity of work which, in consequence of the division of labour, the same number of people are capable of performing, is owing to three different circumstances; first, to the increase of dexterity in every particular workman; secondly, to the saving of the time which is commonly lost in passing from one species of work to another; and lastly, to the invention of a great number of machines which facilitate and abridge labour, and enable one man to do the work of many (SMITH, 2000, online).


Before of labour of Smith, he has in history his map of how was the world primitive. Here in Rousseau already is possible write: of new of her- the dead.