Yesterday I ran my eyes through the news from Germany in a local paper and the news, to no surprise, just confirms for me what is right for a globalist agenda. In the POLITIK thread, they talked about Parliament wanting mandatory vaccinations, but some questioned whether they were really in a democracy, since the debate on the subject was prized, which was not happening. Another curious fact was the relationship of activists, specifically, women, who are giving up being mothers to take over the planet, indeed the world is very Hobbesian.  Man the wolf of a man. The narrative of public opinion has sides and that runs through all media, unfortunately, that's how the game works. For those who use social networks, I don't need to mention the most famous ones, there is a question for you: do the networks usually say what is true and what is fake news? So who guarantees the truth in this world of counter business? 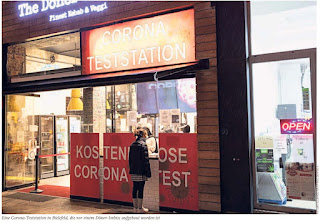 Other newspapers in Italy or England in recent weeks have pointed to NATO and the EU, together with the US in the narrative dispute, who may or may not assert their power in the Ukrainian region. The Russians, through their defence minister (Lavrov), have stressed on several occasions that the aforementioned actors are not in the habit of keeping agreements and that Russia would not accept any risk to its borders, which in the meantime will intensify in Kazakhstan. There, an ongoing colour revolution would generate a tense atmosphere in the region. Both Putin and Xi, the heads of state of Russia and China, have made it understood that the coup would not take place in Kazakhstan and that they would help in some way to maintain peace and good relations in the region.

Last but not least, a 2020 book that caused a stir in France and why not in politics as a whole? It is "Liberté d'inexpression: nouvelles formes de la censure contemporaine" where the author, Anne-Sophie Chazaud, presents see critique littéraire an updated version of the freedom of non-expression in our time.

My next scheduled text will come out at the end of the month, and I am sure you will appreciate it, it is the periphery of the series and I will launch parts 6 and 7 together. To get you used to what I will be dealing with, I leave the published series here. periphery 1; periphery 2 ; periphery 3 ; periphery 4 ; periphery 5 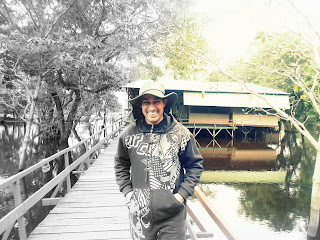