The tension in Kazakhstan is just beginning

The tension in Kazakhstan is just beginning 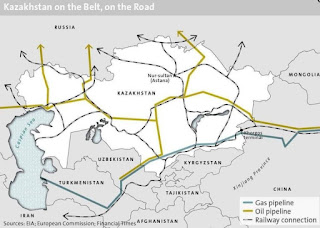 Anyone who follows international politics knows that in the last 20 years, Western Europe has gained a major adversary, namely Eurasia. And what has happened in recent days in the Central Asian region, in Kazakhstan, particularly involves China and Russia.

With a clear Eurasian policy, China and Russia, are allied and in this group, we can still put Iran. The new silk belt involves a multipolar integration that has as its objective the win-win of all those involved in the project. However, when it comes to geopolitics, we are dealing with power. So, this power at stake brings to all involved a dispute for hegemony. Given that Kazakhstan was defended and supported by the allies, what can still happen to the colour revolution that had in the hidden power of hybrid warfare its destabilising power in the politics of the largest country in Central Asia?

It is too early to tell, but changes are already being noticed. For example, there was a change in the Ministry of Information, but the one chosen was an opponent of Russia. Askar Umarov was chosen for the new post. Everything indicates that Askar Umarov, will give much to talk about and it seems to me that Russia will have a lot of work to maintain good relations after this appointment since this context will favour exactly what they will fight to combat hybrid warfare. 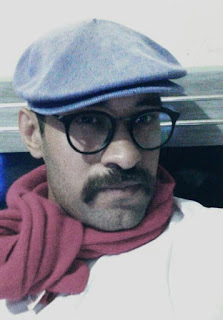