Illusion or new normal: you choose

Character and social being between us a structure 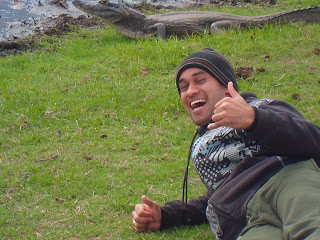 So I could say that I don’t know how to start it. Well, it seems to me that before I must say what this that I’m talking from between us is. The logic to back where all of the facts came and did it what makes sense. Already we’re on the day that the earth stopped, its account now brings us your relationship between mankind and non humans. 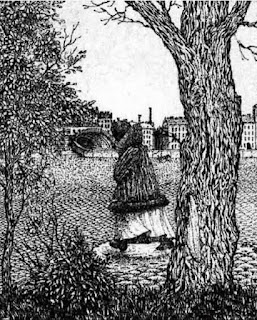 Continued were the days to understand what was happening there. I have just fourteen years and remind that in TV no there is other matter, without be that not it. Two thousand and one, and the day eleven in September, was a day that shifted something in every life.

We’re back, now I am 20 years after. I have a possibility of returning to time and with it I can say what brought me really there is structure. Such a structure is cultural and anyone who is lost doesn't understand about character and social being. 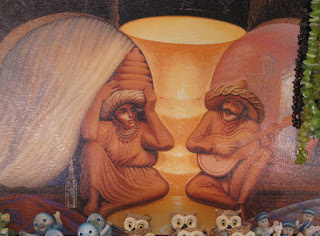 Everybody saw what was happening there. But maybe that many people hope others sign and once a religion says to say us because all of it has that happen. I see now front in a pandemic that same logic, it is, the fear, the war, the pain, peoples out hope, but her need here would have some sense seems me that this it is the character.

Thus of course is logic (and not think that theory or illusion) always was think to control of hearts and minds, and we have to read all moment, that we live in new normal when we’re walking to a new world. The question is: Would have dreams or just an artificial intelligence would dream by everyone?

Birthday, reset, pandemic, new green, new and new… When and where we believe this than tomorrow will be a new normal?