Politics for the ungoverned 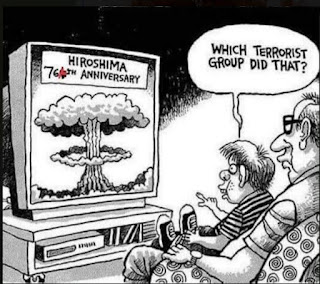 Politics for the ungoverned

When we had or while we had the perception that social democracy was a solution for all, in the very creation of the European Union, what the major leadership thought of was peace within a Christian structure. So everybody was one body. But if we also remember Brzenziski, our Robert Schuman hoped that Christian union and integration would become a religion as your role of politics for the ungoverned. What she has of her approach with what should go to war is understood by no one. So it will have had a faith path as an advantage, but it will also have had a disadvantage when such a religion became secularist. Perhaps we can understand this return of war when we return to the essentials, to life and death. Who lives and who dies? What more do we need to be in order to have dignity as the living inheritance of Christ? Well, once again we will have a problem. Because this war is so much more sophisticated now, it must mentally control our spirits. As long as we are subject to stories told by them, nothing of fear or violence can move our way from the homeland to hope of transition for them. Such a transition will be seen within Politics for the ungoverned. 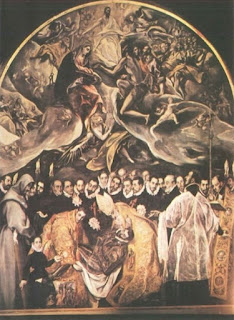 Would it be a condition that man would have been more fearful of God since those times they could know your dying day? When did the man feel that the nature of life came to be something else? Perhaps when the man behind the law was common to his principles. That said simply, in the last days of this ending month of January, law and laws have returned to the debate of the early seventeenth century, that is Hobbes will be present in the defence of God and the defence of natural law.
The trigger is the views of the young. They struggle to stop their quest and it is said that where he went he came back no more. In the midst of war around the world, where then the world extended forward there are deep roots, we have to return at the almost beginning of the real economy. And then to the speculative economy. Until then in an economy for humanity and not just for the machine. So is the war to continue, as Hobbes said: All against all; Young people are targets for a simple reason, if it is tamed in school, it will be easier to control. Politics for the Ungoverned brings out how contemporary this is. Be it by speeches from them against us, to the climate apocalypse or the fear of the death of the planet alarmed by globalists. In the endless war lasting over 40 years in Afghanistan and the big milestones of 2001 with the Protection Act, and absolutist control at the same time of globalisation, where has the Christian faith of the unity of the governed gone?
Acting on their divide and rule logic, a colonising group of bankers have made us disposable beings. While people are starving, the 1% holds the most wealth in front of the 99% left. Faced with starvation, the ungoverned start looking for another faith, and when they find peace, they are barred at the borders. Here the school tells us to forget the boats on the high seas.
The world breathes the tension of war in the air. Russia shows that it has faith and that by faith it is ready to defend its governed. European Union, see France and Germany, beckoning NATO that they cannot sacrifice their rulers to support economic sanctions against Russia. Although famous for American democracy, it would itself come to be seen as ungovernable with the electoral defeat of Donald Trump, but the Biden administration seems to be waging its own war of imposing policy on the ungoverned by a democracy that seeks at all costs to maintain its personal war against China, and Iran. The administration has seen the polar bear with Hobbes' primer, and even far from ending this war, the value it seeks to control now, among minds and hearts, only faith still believes in humanity.
Posted by Milton at 8:25 PM