The emptiness of death in film: this must be the place 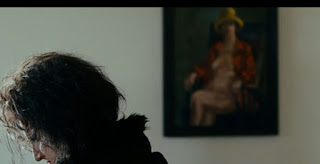 Home is where I want to be

Pick me up and turn me 'round

I feel numb, born with a weak heart

I guess I must be having fun

The less we say about it, the better

We'll make it up as we go along

Feet on the ground, head in the sky

It's okay, I know nothing's wrong, nothing

It is a dramatic and moving film. Directed and written by great filmmakers, this film deserves much praise, however, I will make some notes here, as I have proposed for films with an anthropological eye here - previously film Sweat.

Both Paolo Sorrentino and Umberto Contarello need make no comment. Let's go to the film! First of all, the choice of name for me here is based on the thunder light in the scene where the phone rings and he finds out that his father has passed away.  "The emptiness of death in film: this must be the place".

Following the same line of films watched in the year 2022, always on Sundays, I will be brief. The family in anthropology is much studied, in culture, in society, in groups. The structure of language, and so many details, that does not come to the case, but it is worth remembering that I follow these concepts to write what comes next.

The art is to move and to make people cry. Drama is a fabric to make one dream. This film brings to light the issue of fame, success, depression, father and son, husband, wife, daughter, and friends. Social interaction is macro and micro in this film. 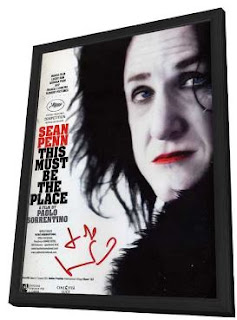 Taste, Roland Barthes once said, brings the taste of words. The taste of this film brings me the word culture and with it its breadth of the traction issue of death. The main character, a rock star figure, lives in his memory a constant world of contradiction - perhaps here it is real life and not art imitating life. The character expects everything even to understand the loss of life, of his friend and father. The emptiness of death, a name I gave here, brings death into the debate that is not physical but totally social, and that is independent of social class. The charm of the film, through the gaze of death, passes through the dog, through the boy who seeks to date his daughter, and through the fantasy of superman. Finally, death in this case reminded even the great writer Franz Kafka, because the traditional family problem with the father is always involved in the great classics of our art.

See you at the end of this month 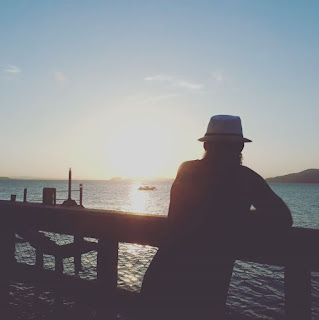